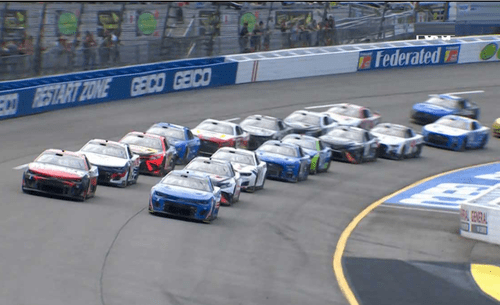 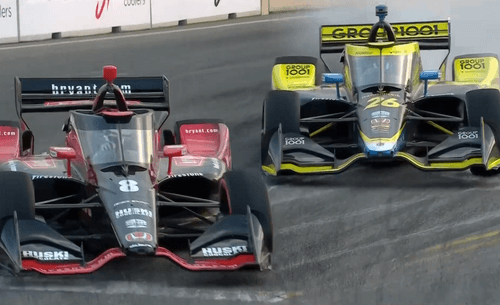 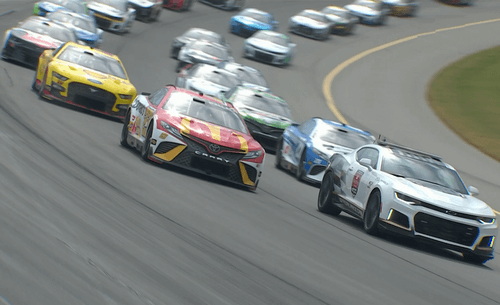 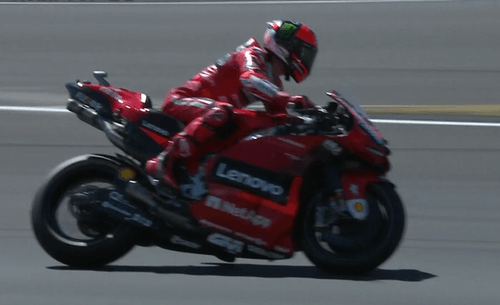 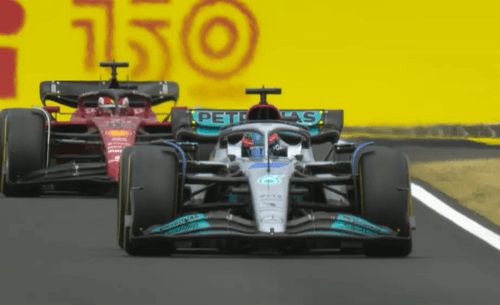 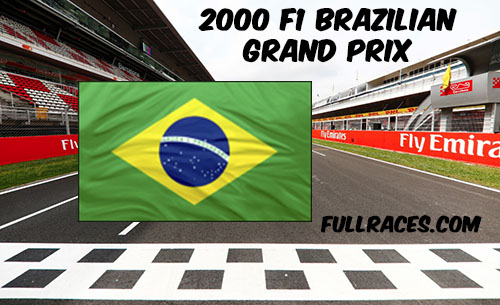 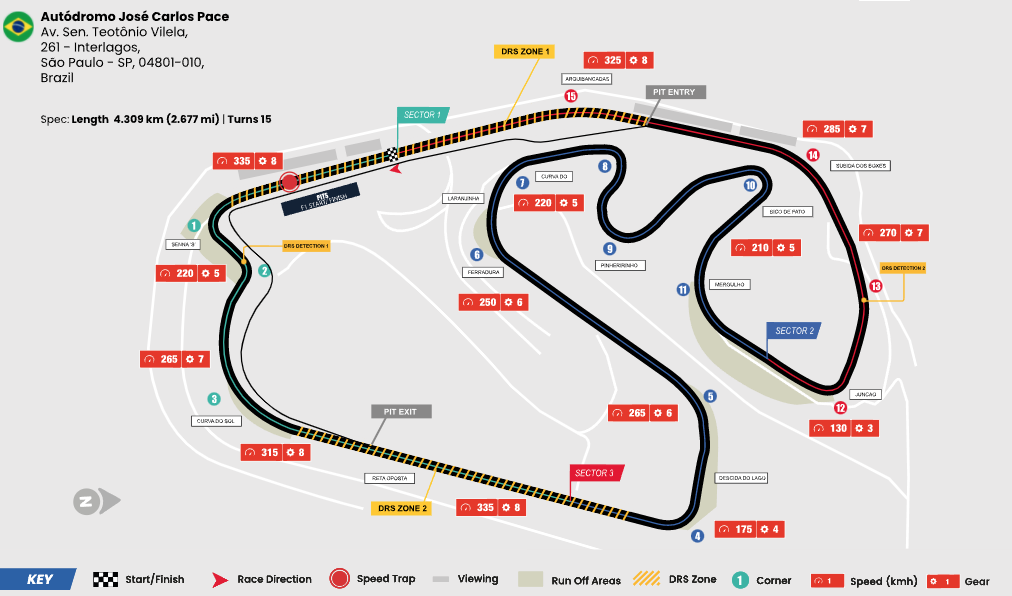 The 2000 Brazilian Grand Prix (officially the XXIX Grande Prêmio Marlboro do Brasil) was a Formula One motor race held on 26 March 2000 at the Autódromo José Carlos Pace in São Paulo, Brazil. 72,000 people attended the race, which was the second round of the 2000 Formula One World Championship and the 29th overall edition of the event 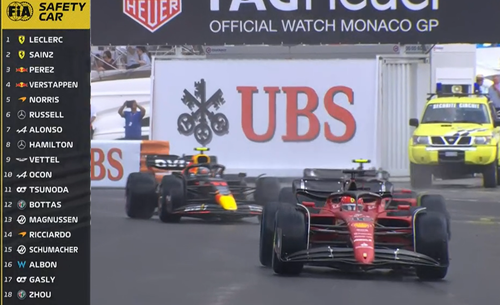 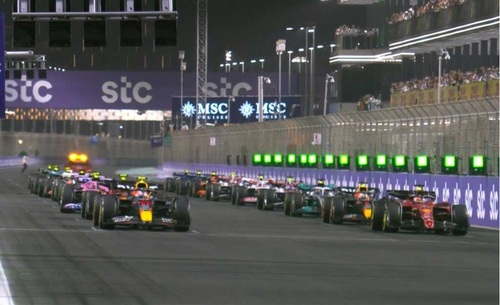 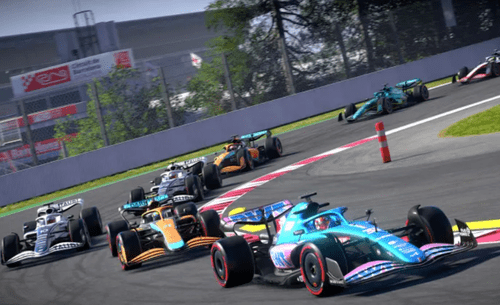 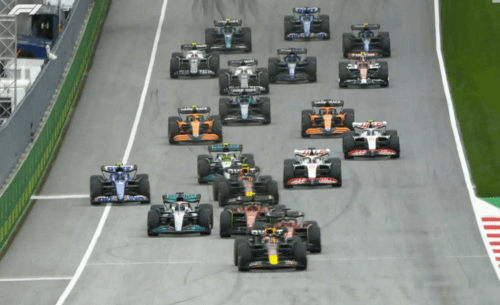